Do You Keep Making Excuses That Are Keeping You Stuck?

Tired of Trying to Make Ends Meet as Single Mom? 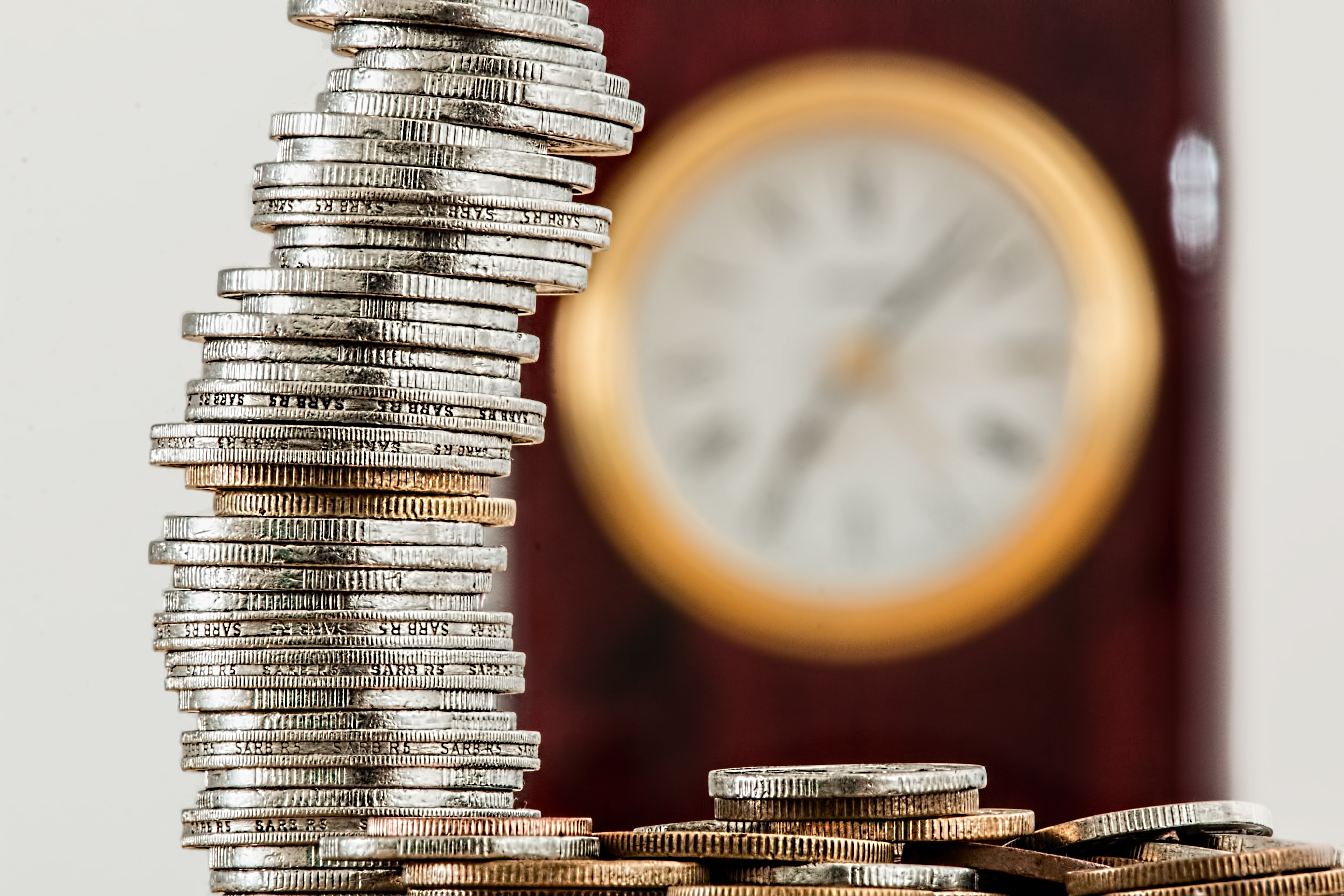 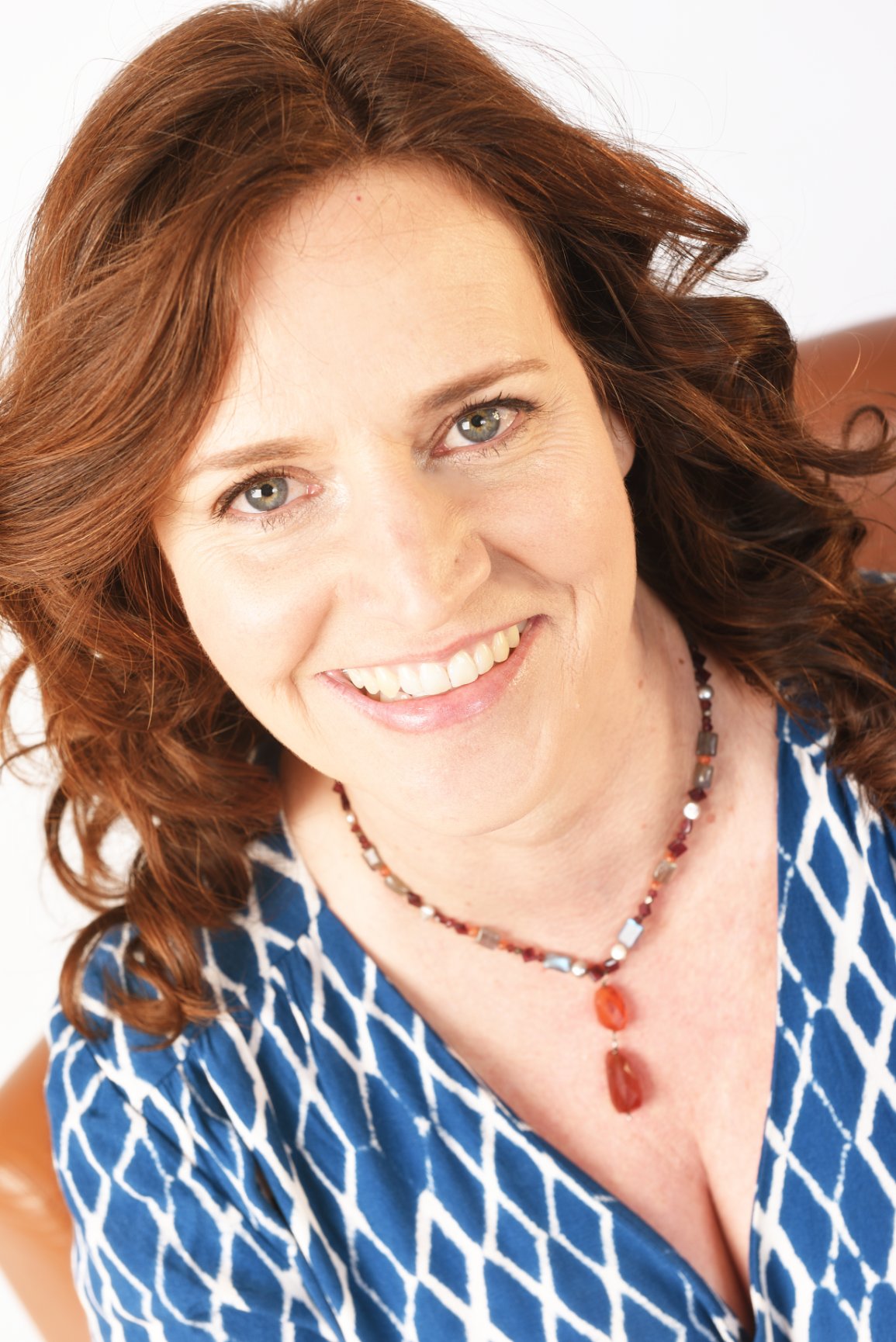 Why I Had No Choice But To Move To Mexico!

When I was living in Oakland, CA I was drowning financially. I was paying close to $1800 a month for preschool and $15-20 an hour for babysitting. I was lucky to be able to rent a room in my house to cover my mortgage and to pull from savings to make ends meet, but it was extremely uncomfortable and definitely not sustainable.

I was working long hours, staying up late at night after my son went to sleep in order to try to make enough money to support us. I went out for social occasions at the most every six months or so because child care was prohibitively expensive.

I had also always dreamed of raising my son to be bilingual but couldn’t find a school I could afford that I liked. So, years were going by during which my son was not learning Spanish.

One day I started to think about whether I could sustain myself in the Bay Area.  Did I want to move to someplace cheaper? I’d been in the Bay Area since starting UC Berkeley as an undergraduate and had often said I would never move.

But as I was signing my contract for my second year of my son’s preschool, I realized I was going to run out of savings if I did not change something that year. I started asking myself about where I could consider moving–Austin, Seattle, Portland, Boulder.  But I soon realized that none of them was much cheaper than Oakland. It wouldn’t afford me enough financial relief to make it seem worth uprooting my whole life.

My son was conceived there and I already knew I loved Mexican culture. I’d often toyed with the idea of moving to Mexico.  In fact, the year prior, I had joked about it, but because I was publishing my book that year, I just couldn’t get past the initial thought. I also have two big dogs the year prior when I’d contemplated moving in the middle of a book launch,  it felt absolutely impossible to figure out what I would do with them. I just assumed there was no solution so I shut down my thinking immediately.

But now, suddenly, I started thinking about possibilities. I started researching solutions for my dog issues, schools, places to live. Instead of feeling overwhelmed, I realized I could figure it all out.

After a few days of researching, moving was the only thing that made sense to me. I started running numbers–between not paying for childcare and the ability to rent my house, I would be in the green each month again–FINALLY.  It would give me the breathing room to continue working on my business, while not depleting my savings.

I felt as though I couldn’t do anything but move to Mexico.

I could have listened to the naysayers who worried about Mexico being dangerous.  Or those who wondered how I would know which city to move to without an extensive scouting mission. Or been too scared to leave the familiarly and comfort of the Bay Area. (I’d always said, I’d never leave).

But instead, I just kept telling myself, nothing is permanent.  I could move cities, or even move home if I didn’t like it. I knew from making big life changes in the past, that everything is figureoutable. And, that I’d never regretted those bold life changes that scared the crap out of me at the time.

And so I started the process of winding down my life in the US, purging 80% of my belongings and figuring out the details of moving to Mexico. For those months, I tackled three of the biggest projects of my life: 1) purging my belongings and packing for Mexico, 2) preparing my house to be rented, 3) figuring out details and logistics of getting to Mexico and setting up my life there. It was incredibly stressful.  And I was juggling more details than I’ve done in my life.

Yet, Within 6 months, I was driving my car, my 5 year old son and my two dogs to Mexico.

“In the end, we only regret the chances we didn’t take, relationships we were afraid to have and the decisions we waited too long to make.”

When you are tying to take bold steps and make big changes, it’s too easy to:

But You Don’t Need To Figure It All Out Alone

You could join together with women in the same position, get a reality check when you start doubting yourself, radically short cut the research time, and feel supported by other women who know what’s it’s like to gather the courage to make this choice, who are similar drowning in ToDo Lists.

Making Your Dreams To Move Abroad A Reality 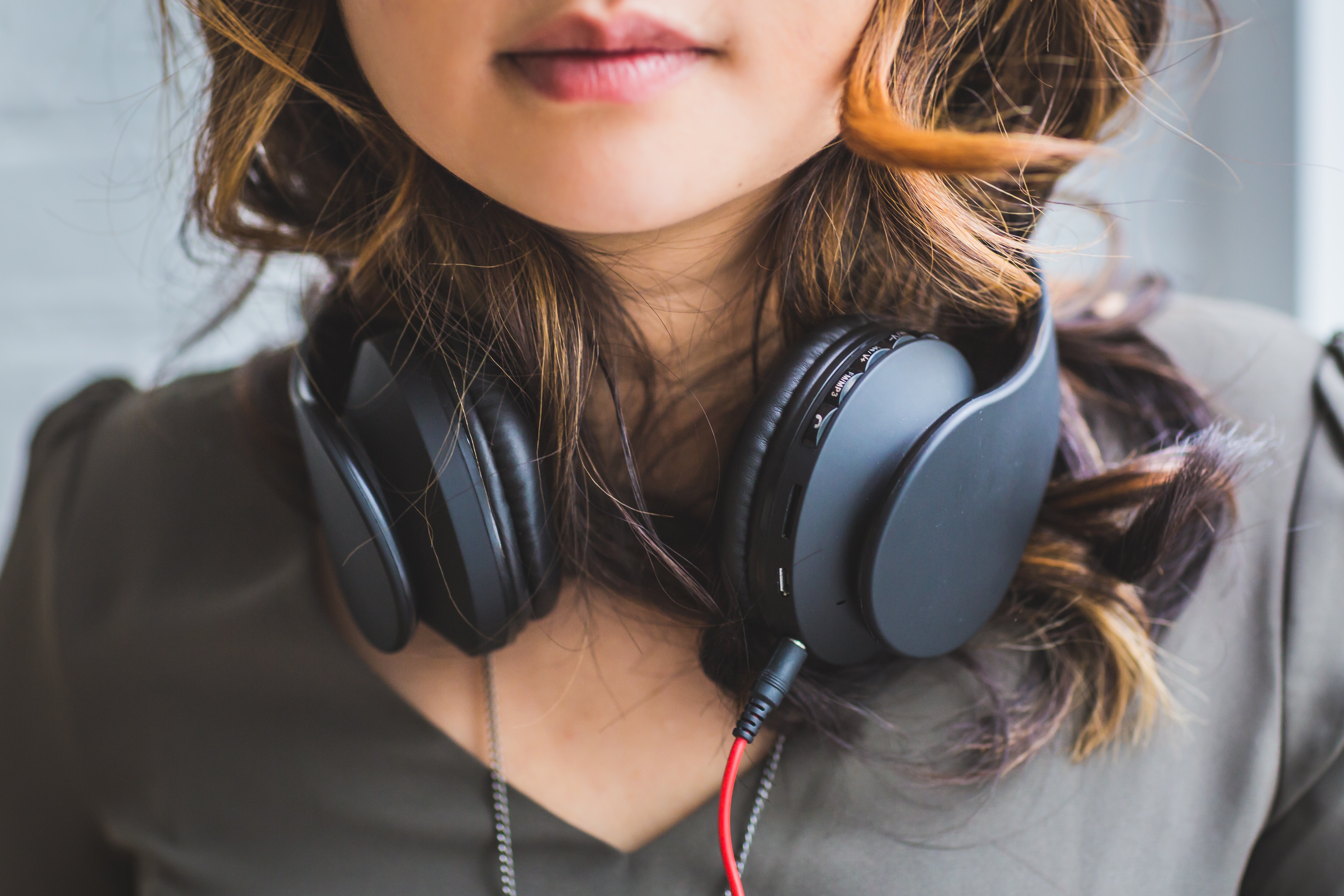 We’ll meet twice a month via Zoom to keep each other accountable, process emotional blocks and support each other.

Zoom calls every other Monday at 1 pm PST

As an ex-attorney I’m a research junkie and detail oriented person. As a life coach, I’m good at making you see your blind spots and take action.

With that in mind, here are the main topics we will cover.

When I reflect back on my life, I realize I’ve always been good at making bold life choices. I rarely have regrets and it usually doesn’t take me long to make changes in my life when I’m called to do so.

That willingness to make bold choices and to shift gears when I’m not happy took me to law school only to quit after 4 years when I realized it was sucking my soul, to get certified as a life coach, and qigong instructor, to chose to have a baby on my own and write a book about it, start Motherhood Reimagined, and move to Mexico with my son and two dogs.

It’s also brought me here–to working with women who are on the journey to single motherhood, raising kids alone and contemplating more bold choices like moving abroad.

A few years ago I realized, though I absolutely love helping women navigate the journey to motherhood, I was increasingly stressed by the fast pace of life in the SF Bay Area. And so, after a few weeks of thinking about it, I made the choice to move.

I’ve been living in Mexico since August 2018, and I couldn’t be happier.

You can listen to an interview with myself and two friends who also made the choice to move to San Miguel de Allende.

One on One Coaching