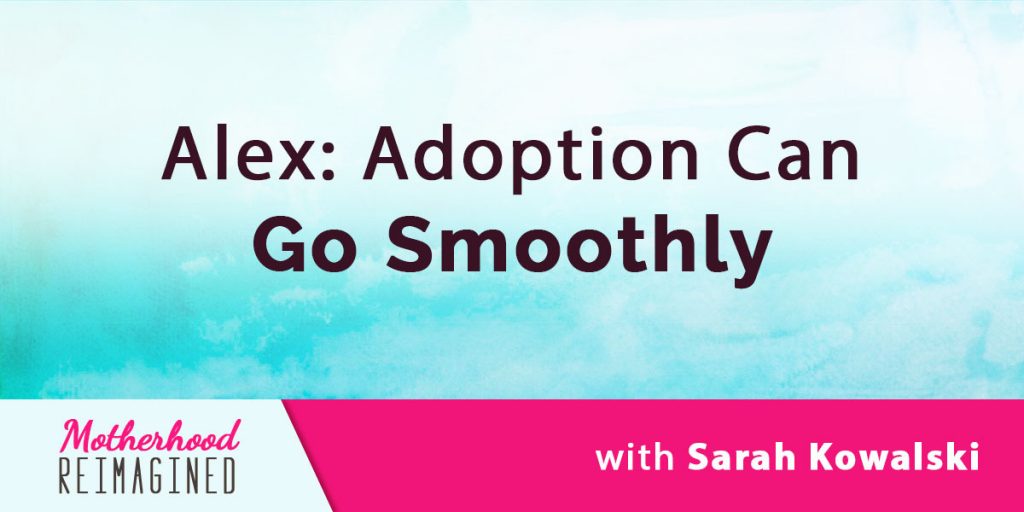 Alex is a single-mother-by-choice who decided to take the adoption route to build her family. She tells me about how she educated herself on the process and how she conquered the emotional hurdles. As well as the stigma of being a single woman wanting to adopt.

Alex was in her 30s when she decided to pursue adoption. She spoke to agencies and dove into the research process to really find the option that best fit her.  She has some insight on what she found out about international adoption versus domestic and why she decided domestic was her best path. She also shares how she found an adoption attorney that not only looked out for her best interests but also the birth mother’s as well. She is very open about the process and really advocates for private adoption.

Anybody who wants to love my daughter is welcome. I'm not going to draw a line and say, oh no, I don't want you to have a loving relationship with her because I'm the mom, you're not the mom.-Alex Click To Tweet

Alex’s adoption process is what is known as an “open adoption,” which means the child is aware of their biological family and has access to them. Alex is very honest about the initial fear of including the birth mother in their life but is happy to say now she welcomes the diversity of her family. We discuss the concept of a “family constellation” rather than a “family tree.”

Not many people are as open about the adoption process as Alex is, so I think today’s episode is very insightful and encouraging.

In the beginning, while I was open and I was sending photos to her birth mom, I was more hesitant than I am now because I needed to find my way and my role as a mother.- Alex Click To Tweet

I am currently looking for guests for the show so if you have an alternative path to motherhood, I’d love to talk with you!

As a side note, I am still looking for members for my Tribe Signature Level Support groups. In addition to my Thinkers/Triers group, I am launching a Pregnant and Solo group.  Signature Level Tribe members will get video calls with a small group of other women who are at the same stage of their journey. You also get an online community forum and access to all my content. I will be raising prices on the Signature Level Support Group memberships on April 30, 2019. So, to lock in your price at $59 a month, here are some coupon codes, Foundermonthly (for a monthly subscription) and founder6 (for a 6-month subscription.) I look forward to meeting you!

If you want a more private interaction with me, then consider my VIP Tribe membership. You get up to six 30 minute calls with me and unlimited WhatsApp voice text support, as well as access to all my content. I’m only taking a handful of women so don’t miss your chance to be a VIP client.