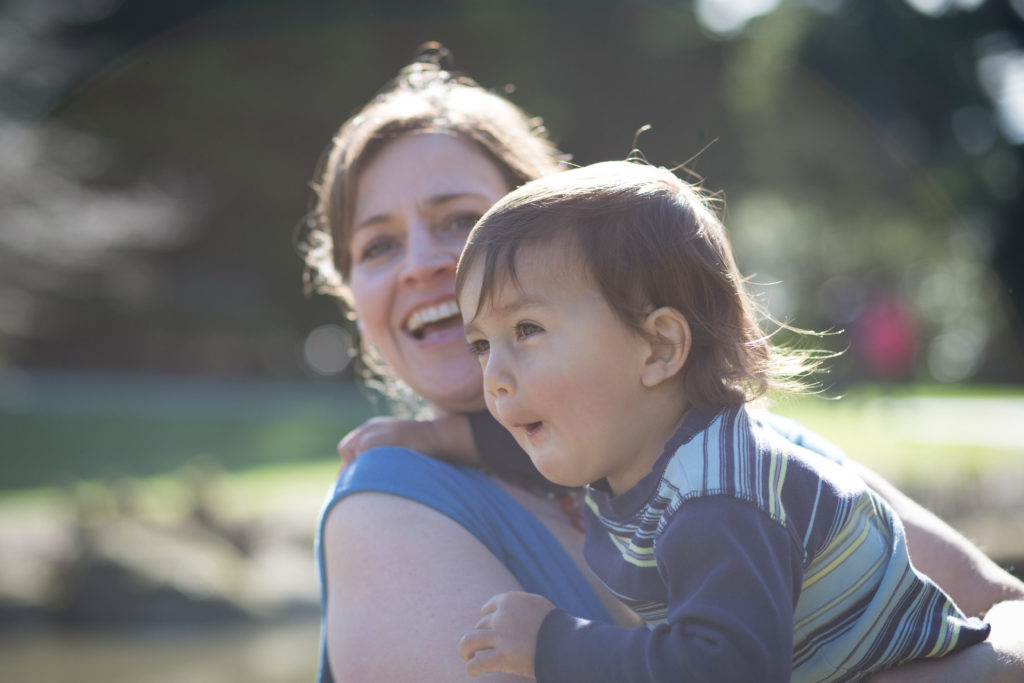 Have you always dreamed of being a mother but find yourself single? Many women I talk to have a clear plan—if they are not married or in a relationship by birthday X, they are going to use a sperm donor, get pregnant, having a baby alone.

For others like myself, the question of whether to give up on partnership and choose single motherhood isn’t so straightforward.  How do you know when to implement Plan B and become a single mother by choice?

The first consideration should be your age. There are two “fertility cliffs” at 35 and 40 when a woman’s fertility takes a significant plunge.  Your chances of getting conceiving in a given month when you are 15 are about 40-50%, compared to a 20% chance at age 30 and a 5% chance at age 40.

If you want to bear your own biological child, you need to pay attention to these statistics. IVF and other Advance Reproductive Technologies (ART) do help women have children later.

But by and large, it’s hard to get pregnant in your 40’s—there, I said it because it’s true even though women are not always being given this honest answer. By 43, even with IVF, a woman’s chances of conception are less than 5%. Women are being done a disservice when they’re lead to believe that they can put off motherhood for career or a partner and still get pregnant easily in their 40’s. Don’t be lulled by images of older celebrities having babies—they likely used egg donors but keep that fact under wraps.

Egg Freezing is another ART that many women are turning to, but because of that fertility cliff, freezing your eggs is not a great option unless you do it before your 35th birthday. I’ve seen many heartbroken women who thought they could wait because they froze their eggs, only to find out that none of them produced viable embryos.

Bottom line: your age is no joke. If you are approaching your late 30’s, it’s time to start thinking seriously about moving forward.

Since I was a young girl, I was raised to believe in the fairy tale: I would be swept off my feet by prince charming and live happily ever after. To do otherwise would be a disgrace and a failure. This was so innate that I stopped asking myself whether I wanted to be mother by the time I reached my 20’s.  Instead, I was waiting to find the partner so that we could decide together. But once I passed 40, and Prince Charming hadn’t arrived, I realized that doing it alone did not mean I was a failure, but instead brave and willing to go after my dreams.

Ask yourself why you believe that you need a partner to have a baby. Single motherhood might not be the fairy tale ending you were searching for, but it may be your best option if you deeply desire a baby.

Get real about marriage. Even if you had a husband (or wife,) there are no guarantees that the relationship would last. Men and women walk away from commitments, children, even pregnant partners all the time.  Even if they stay, there’s little chance that your partner will live up to your expectations, something my married friends constantly remind me of.  Having a partner will not solve all the difficulties of being a mother.  Some things will be harder; others will be easier.

Conversely, women who already have children find partners all the time.  In fact, since I’ve had my son, I’ve found that some men find me more sexy. They see the love and care I give to my son, and they want some of that! One man explained that that seeing a woman with a baby ignites an instinctual part of himself. It’s an instant turn on for him.

Once I realized that there were no guaranteed outcomes no matter which way I approached becoming a mother, it was easier for me to take action towards my dream of motherhood. Spend some time examining your own assumptions to see what you might be holding onto.

Face it.  Having a baby is expensive!  Childcare, preschool, clothes, diapers etc.  You’ll need to make a decent amount of money to support yourself and your child.  Obviously women with much less money and much more money than you have children all the time. It’s nice, however, not to feel crunched all the time.

I’m the first one to say that if you really want something, don’t let fears about money to limit you. Trust that you will figure it out if you put your mind to it. Nothing is more motivating than having a baby to get your act together. But don’t completely blow off the question of money!

Having a baby alone takes a certain kind of woman.  Most of the women I know who have undertaken this journey might describe themselves as independent, tenacious, and brave.  They do not sit in the corner and wallow in indecision.  They don’t shrink in the face of adversity.  They can deal with challenges.  They know how to //??resource themselves,// figure it out, and get it done. They don’t take “no” for an answer.  Indeed, they didn’t let not having a man stop from the dream of motherhood.

Bringing a child into the world without a partner is a big decision.  It’s not easy to raise a child alone.  Yet, I’ve never met a woman who has regretted it, and many report many silver linings about going it alone.

If you’ve always dreamed of being a mother and find yourself single, you owe it to yourself to ask the questions.  Then at least you can say you made a clear decision either way.

If you have more questions about whether to embark on this journey, you can set up a 30 minute FREE consultation.  We can discuss your priorities.

Posted in Fertility and Getting Pregnant, Single mom by Choice
Scroll To Top