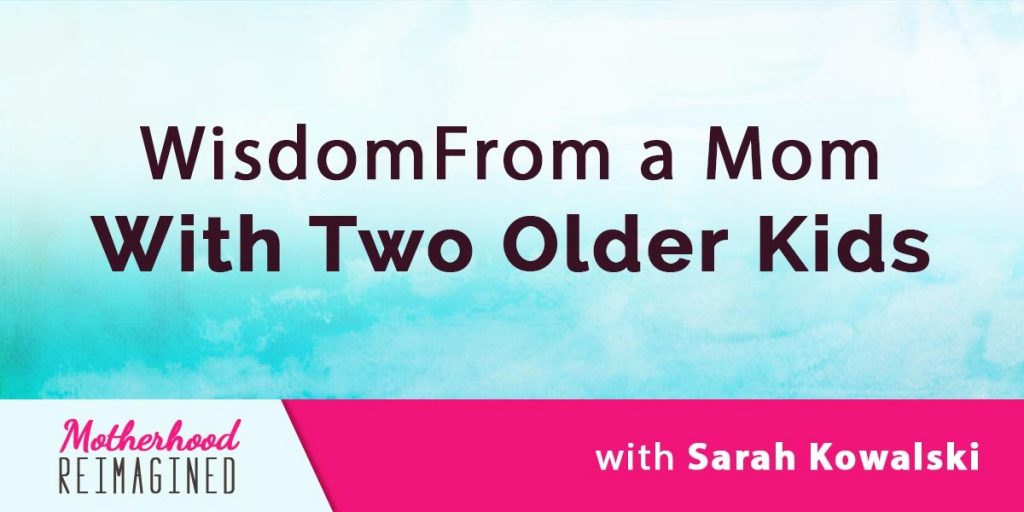 Christine is a firefighter and the single mother of a 10-year-old and a 13-year-old. In today’s interview, she shares about the difference between the way she pictured her adult life growing up and the way her adult life actually played out. She talks about moving from the Midwest to California, changing careers, delaying motherhood, and then finally deciding to become pregnant via IUI.

Christine talks about her lightbulb moment – the moment she realized that she would be OK if she never found a partner and got married, but that she’d always regret it if she didn’t have children. She describes how that realization led her to become a single-mother-by-choice.

It really helped to have an endpoint and not just to go in with an open credit card and let’s go. Because that would have been a mistake for me. – Christine Click To Tweet

In today’s discussion, Christine talks about how her friends and support network factored into her decision to have children and the process of becoming pregnant. She explains how being a single mother has shaped her relationship with her children, and how she balances a career as a firefighter with being a single mother of two.

Christine believes that it’s important to remember that families come in all sorts of varieties and that the important thing is the love that family members have for each other. Her story emphasizes the importance of embracing families of all kinds.