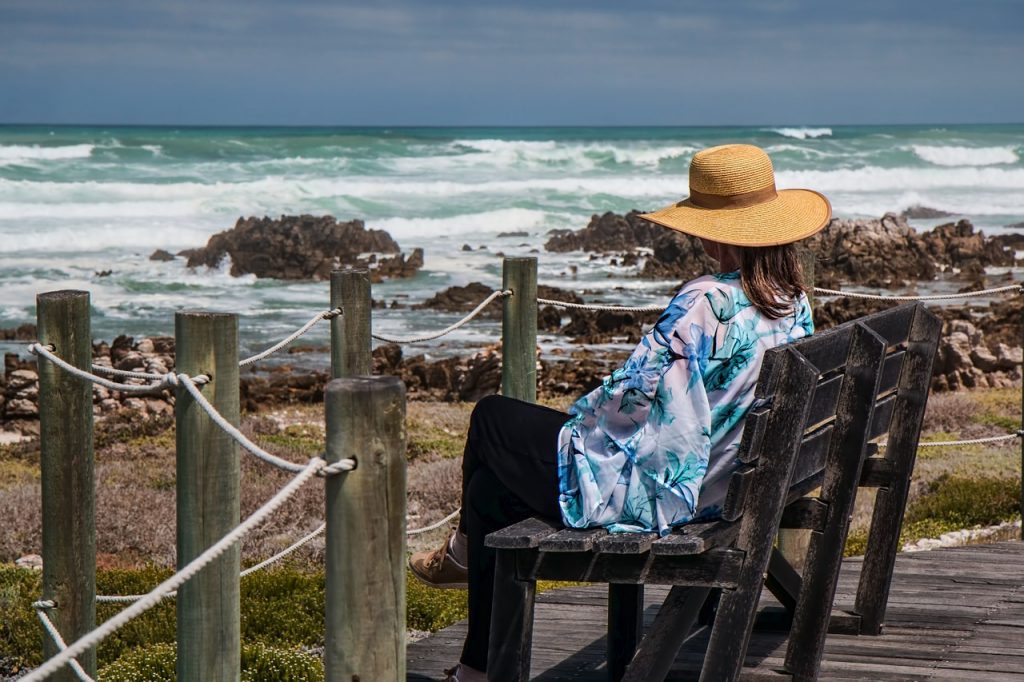 Why I Chose Donor Egg IVF in Mexico
I shut my computer screen and took a deep breath. After months of stress, I finally had a sense of calm. I had just watched a video of the doctor at a fertility clinic in Cancun, Mexico being interviewed about Donor Egg IVF in Mexico. While it was obvious that the video was staged by a woman who acts as a liaison to bring people to the clinic, it didn’t matter. The sweetness of the doctor radiated through the video. I could immediately feel that his heart was in the right place—he truly wanted to help women get pregnant.

I’m not naïve to think that the money wasn’t a lure for any doctor who caters to foreigners and very wealthy Mexican nationals. But in contrast to the fertility doctors I had been working with in the California, he seemed like the sweetest man on the planet.

Many people wonder why I went abroad for fertility treatment and wonder whether it’s right for them. My choice was threefold.

1) I was supremely frustrated with the US Fertility Clinic, 2) I wanted to save money on egg donation treatment, 3) I love Mexico and many things fell into place that made it feel easy and welcoming.

Frustration with US Fertility Clinic
My experience at a high-end reproductive clinic in California had been fraught with issues, the worst of which was receiving someone else’s positive pregnancy results. I spent a glorious 48 hours thinking I was pregnant, only to have my hopes dashed when I learned that clinic had made an error and given me someone else’s pregnancy results. The worst part was that rather than being gracious and apologetic, they threw up their hands, claiming innocence and refusing to apologize for fear of admitting liability!

But it wasn’t just the false results. From the outset, I felt like a number in a factory, being churned through a preset protocol. They weren’t interested in the copious amounts of information I had about my body.
To be honest, I’m not the easiest client. From the outset the Reproductive Endocrinologist in the US predicted I would need to use donor eggs, but I wasn’t willing to accept this fate and was determined to try with my own eggs before giving up. To be fair, I was trying to get pregnant against horrible odds. I was highly emotional and sensitive and as a former patient’s rights advocate with a passion for women’s reproductive rights, I’m one of those people who does tons of internet research and wants to know the rationale behind every decision my doctor makes.
I’m also very in tune with my body and when I was trying to get pregnant, I learned everything I could about my cycle and fertility. I played devil’s advocate and constantly ensured that nothing had been left out of the equation. No doubt, I sometimes stirred up issues and questions that weren’t relevant. Other times, my knowledge and questions were completely ignored only to realize later they were in fact relevant.

In the end, I attempted about 5-6 unmedicated IUI’s with anonymous donor sperm. When that wasn’t successful, I tried a few cycles, one with Clomid and another with Letrozole, drugs that hyper-stimulate your ovaries to increase chances of conception.

In my opinion, the clinic made mistake after mistake, some of which could have been avoided if they had listened to my concerns or carefully reviewed information I had given them about my cycle when tracking for months.
During my medicated cycles, which were laden with complications and mistakes, I never ovulated, gained 15 pounds in a matter of weeks and developed cysts on my ovaries. By the end, I was devastated but ready to accept that it was time to move to an egg donor.

2) Cost:
Once I finally admitted to myself that I could not have a baby with my own eggs and opened to the possibility of donor eggs, I started researching my options. Very quickly, I realized that pursuing a fresh cycle egg donor in the US would be outrageously expensive—at least $40,000 but possibly as much as $60,000. At around that exact time, the “experimental” label was removed from the frozen egg process which can be significantly cheaper, but there were virtually no statistics about its success rates. I researched it all: embryo donation, egg sharing, adoption, US reproductive clinics or going abroad. Thanks to Google, I quickly stumbled upon the world of “Vacation IVF” and was bombarded with numerous offers in every imaginable country.

When I came across the idea of Vacation IVF I immediately shot off several emails, and got enthusiastic and helpful responses for several clinics right away. Depending on which country I chose to have treatment, an entire fresh egg donor cycle would cost between $6000-$10,000 all in.

3) The Easy, Enjoyable Option
The multitude of countries and options for treatment could have been overwhelming since a multitude of countries offer donor egg programs. I easily narrowed down the potential countries because I wanted to see a picture of the egg donor, which at the time, was only possible in 4 countries — Mexico, Panama, South Africa, and the Ukraine (though someone recently told me that Turkey may also show pictures).

Once I had my country list, I started looking at the clinics in the various countries. I was open to going to whichever clinic and country had the donor I felt most comfortable with. I quickly found donors in both South Africa and Mexico that felt good to me.

Mexico, however lept ahead of South America for many reasons. As a Californian who has traveled to Mexico many times, it was familiar place in which I felt safe. I also had a friend who owned a hotel about 90-minutes away from the clinic I was considering who offered to not only accompany me but to let me stay at her hotel for free. And, finally the doctor at the clinic instantly put me at ease.

Within 3 months I was on a plane returning home from Mexico with an embryo implanted and embarking upon the “2-week wait” to find out if I was pregnant.