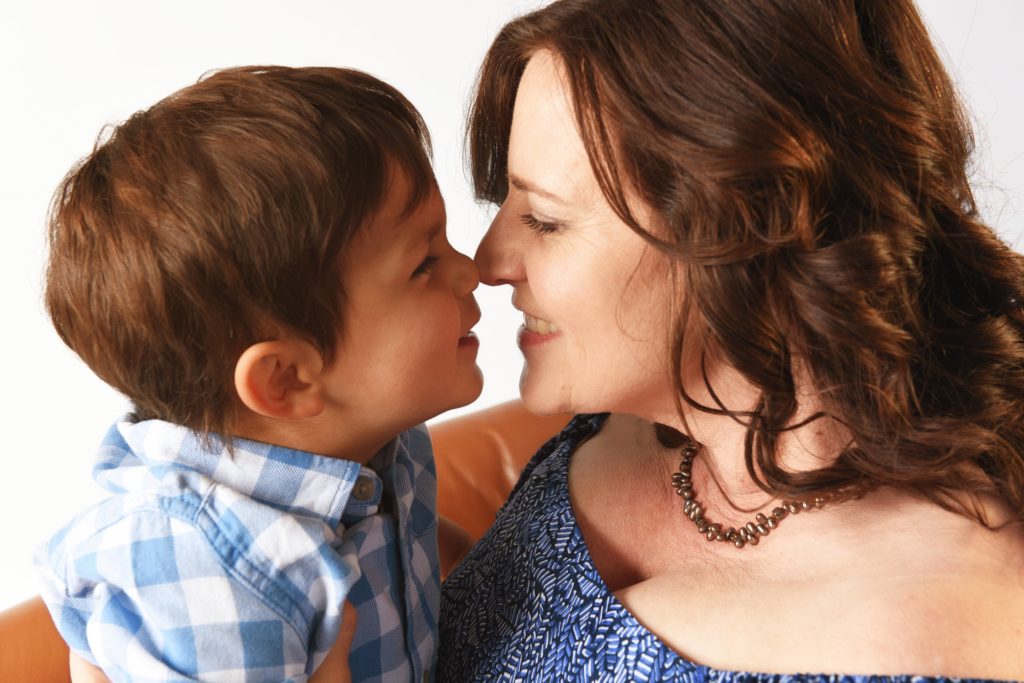 It’s National Infertility Awareness Week. Here’s my infertility story and how I became a mother via egg donation.  #NIAW #ListenUp

Throughout my life I was led to believe it was no big deal to conceive a baby in my forties. Back then, when people asked me (as they so often do ask women in their 30s) if I planned to have children, I waved them off. Maybe. Eventually. Someday. I’m not sure. Even as I edged into my late 30s, I felt no particular urgency to find a mate and start a family. As an educated, career-driven, young woman, with no potential long term mate on the horizon, I thought I had time.

I couldn’t have been more wrong.  I learned the hard way. I woke up in my late thirties, partnerless, on the eve of perimenopause, longing for a baby, and fully aware that if I was going to become a mom, I was going to need to do it on my own.

I jumped in to get pregnant via sperm donor, realizing that I was running out of time, blind to the reality of what it would take to get pregnant at 41. Soon after, my doctor advised me that if I wanted to get pregnant I was going to need to use an egg donor.

I refused.  I was going to beat the odds and thus tumbled down the rabbit hole of infertility options. Alternative treatments, western drugs, herbs, dietary restrictions, stress reduction — l—you name it, I tried it. But my efforts to defeat the odds weren’t working and I needed to try something different.

It came down to this: why did I want to be a mother? Simple — I wanted to shepherd a life –share insights and wisdom, watch a child move through the stages of life. I wanted to experience the intense two-way street of love between mother and child. And, when I looked into it deeply, none of that was dependent on a genetic connection. In the most extreme scenario I could think of I knew that if someone dropped off a baby or child at my house and asked me to raise it, I’d be thrilled, loving that child with all my heart.

Ultimately, I decided that that being able to carry a child through pregnancy was something I wanted. Now I am the proud mother of a beautiful son via egg and sperm donation. I most definitely got exactly the child I was meant to have. And I desperately want every woman to know that a child conceived via egg donation will be no less loved or bonded to you. This fact will fade into the background forever.

My journey toward motherhood was an alternately harrowing, humbling, liberating, and even exalting trip that reminded me, time and again, that life rarely goes according to plan. In the end, life dashed every expectation I had about how I would become a mother. But through the unfolding of unexpected circumstances, I was pushed to find learning in the hardship and to let go of my firmly-held beliefs so that something else could arise.

How can you reimagine motherhood so that you can have the baby you are meant to have?

Posted in Fertility and Getting Pregnant, Sperm and Egg Donors and tagged donor eggs, infertility
Scroll To Top