From Frazzled To Grounded : How A Lack Of Time Has Made Me Rock Solid - Single Moms by Choice, Infertility and Egg Donors 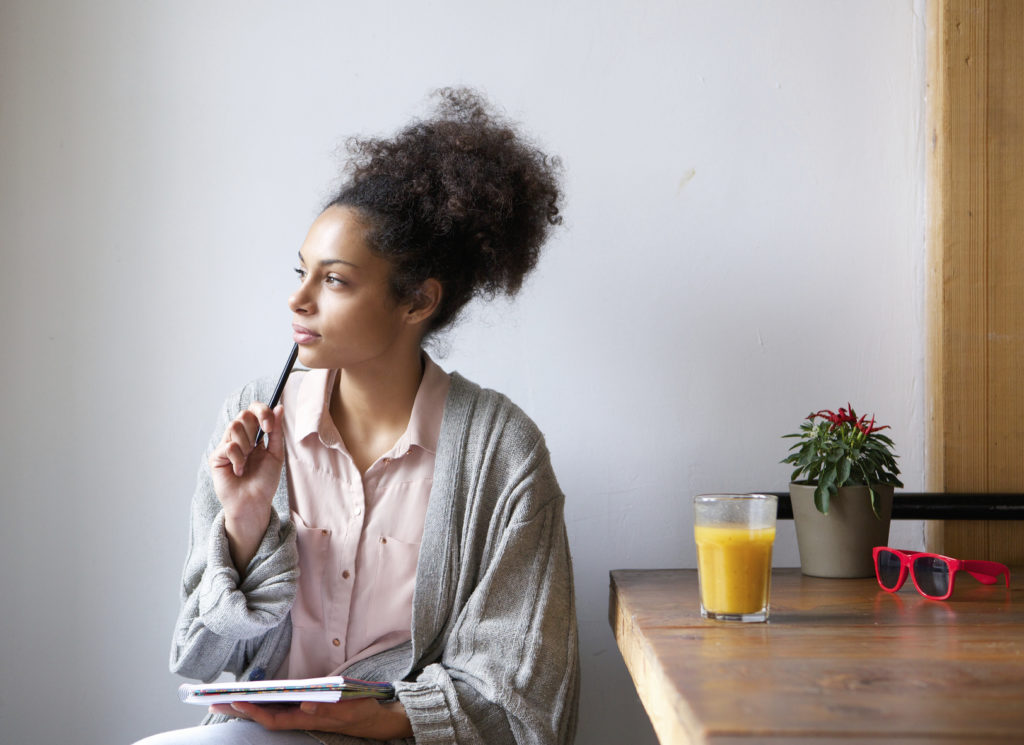 Someone recently asked me how motherhood has affected my creativity. Because I am publishing a memoir about my journey to solo motherhood and building a related coaching practice, motherhood is literally the fruit and source of my creativity. But the most surprising outcome of being a Solo Mom is that I’m incredibly grounded and centered, and that has a huge impact on my creativity.

Ever since I gave birth to my now-three-year-old son, I’ve been sleeping less and have an extremely small amount of time to spend on myself. It feels like my every waking minute is spent either caring for my son or frantically trying to get work done for my business, take care of my dogs, clean my house, or do the numerous “fix it” chores that are piling up around me.

I’ll be honest, a lot of my staying centered and grounded is simply a function of a lack of time. I have way too much to accomplish to obsess about what’s not working. I don’t sweat the small stuff because I don’t have time. And, when it comes to the big stuff, well, I don’t really have time for that, either.

I’m not saying I ignore my emotional landscape. It’s just that when I get upset about something, I can stay present for the emotion and let go of the story that goes along with it. That’s the part that keeps the emotion coming back again and again in an endless loop. I don’t have time to keep going over the scenario in my head, rehearsing what I should’ve said or wish I had said because I’ve got to move on to the next thing.

Much of my fortitude comes from the fact that I am so happy. (I don’t need to explain to another mother the joys of being a mother.) But with that has also come a very clear purpose: to be the best mother I can be. It’s a pretty broad aspiration, but it’s given an overall direction to my life that keeps my rudder straight. I’m no longer searching for a purpose and getting distracted along the way.

I also have some day-to-day tactics that keep me from getting too upset. When my toddler spills something or dumps something on the ground (often on purpose), instead of getting agitated, I say, “Whoopsie!” It’s a good tactic to clean up my language, but that change in language also helps completely shift my attitude toward whatever mishap just occurred. It puts it into perspective as a small thing that I can deal with rather than something to get angry or frazzled about.

And the biggest tactic I use is catching moments throughout the day to recover by simply taking a few deep breaths. It’s impossible not to get off-center or destabilized, but it’s about the speed of recovery. When I stop to breathe, it resets my system, clears my head, and helps me recover from the stresses of the day. If I don’t do any other self-care in a day, I try to at least find those moments when I’m watching my son in the bath, waiting for him to get in or out of his car seat, or watching him painstakingly get a spoonful of food to his mouth while dropping half of it to do some deep breathing, imagining the breath reaching my toes and exiting into the ground. The end result is that I am living on less sleep than I ever thought possible and am busier than ever, but I am also more grounded and happier than ever before.

How does the challenge of solo mothering help you get more grounded?  In what ways does it make you frazzled? Tell me in the comments below.